Express your preference : the basic vocabulary

Ask about someone else opinion

If you put tidak or ga (in Java) at the end of a sentence, then it translates by or not :

Mending : better (this than that), you cannot use it with an adjective

(inf.) Kira : Thought, but you can only use it if what you had in mind did not happen 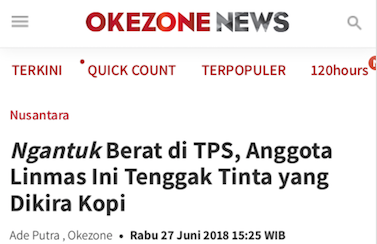 Expression that you might find in newspapers (formal Indonesian) :